A customised tour for groups can include: 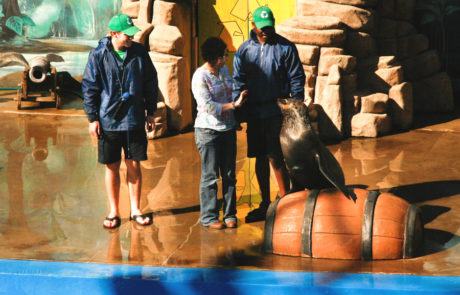 Enquire about this tour